The story picks up immediately from last episode's cliffhanger, and then more secrets are revealed....

Preparing these thumbnails (starting with episode 3.1) has been a blast. The kickstarter was only committed to six episodes but it looks like they've got at least another one or two in the works (UPDATE: They've got another six planned!). I can't wait to see where the story goes. Here are my other entries for this episode: 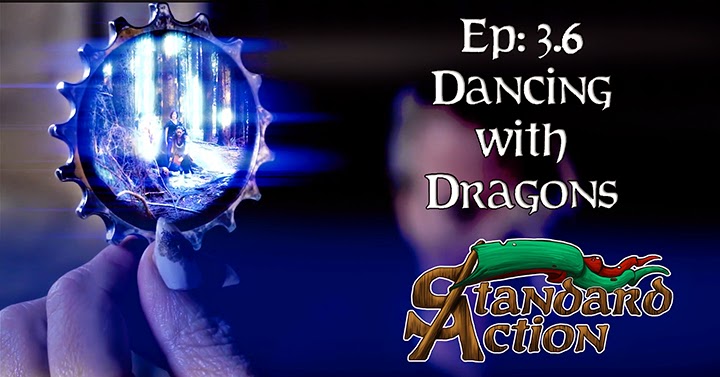 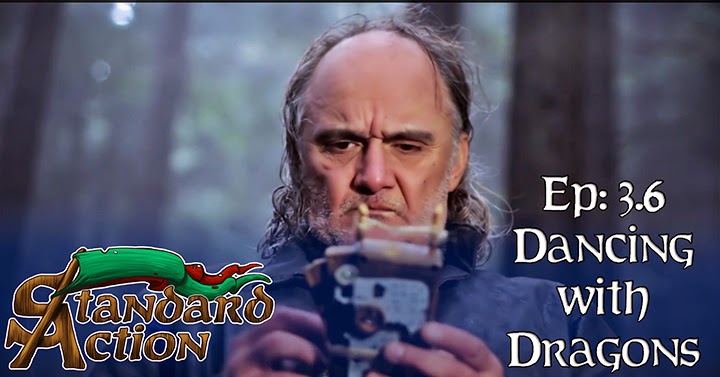 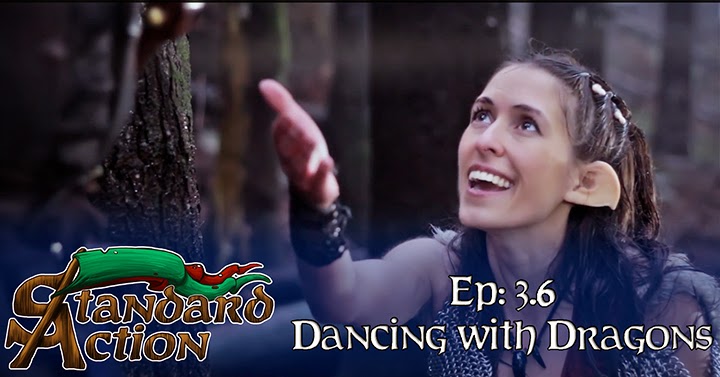